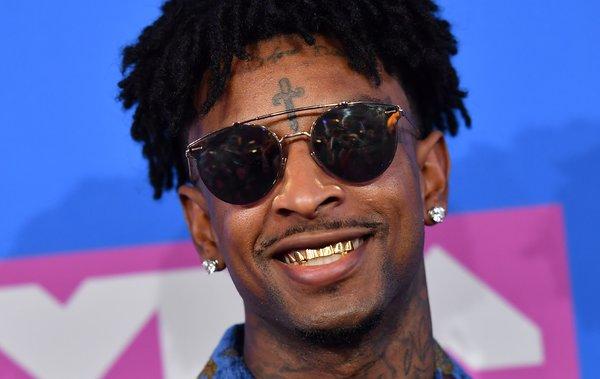 Rolling Loud New York was set to feature 21 Savage, but his set was canceled at the last minute. Following the missed performance, 21 Savage hit Twitter with a statement: “Rolling loud will never get a show out of me ever again.”

21 Savage’s set is believed to have been cut due to a tardy arrival, which can also be attributed to the absences of Big Sean and Ski Mask the Slump God, Variety reports.