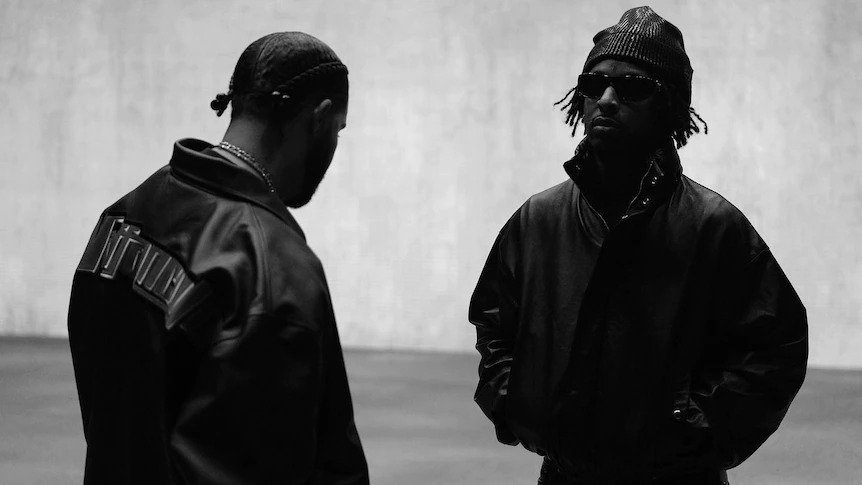 21 Savage pulled up on DJ Akademiks’ Off The Record podcast and acknowledges the controversy behind some of Drake’s Her Loss bars. His response: standing 10 toes down behind his album partner.

21 Savage detailed to Ak that he encouraged Drake to “talk that shit” across the album.

“You know I’m pointing it out, like when he send me the songs, I’m pointing out what I heard,” 21 Savage said. “I’m tellin’ him like, ‘yeah n*gga, talk that shit’. You know I’m gassing him. I’m behind him. Whatever he standing on, I’m standing on it too. Say what you feel n*gga.”

Her Loss had no short of shots, including those believed to be aimed at Ice Spice, Megan Thee Stallion, and more. Despite the controversy, the album is doing numbers. According to HITS Daily Double, the album is projected for first-week numbers of 335-350K.

In the video, the rappers performed “On BS.” On Instagram, Drake wrote a caption continuing the joke. You can see the performance below.