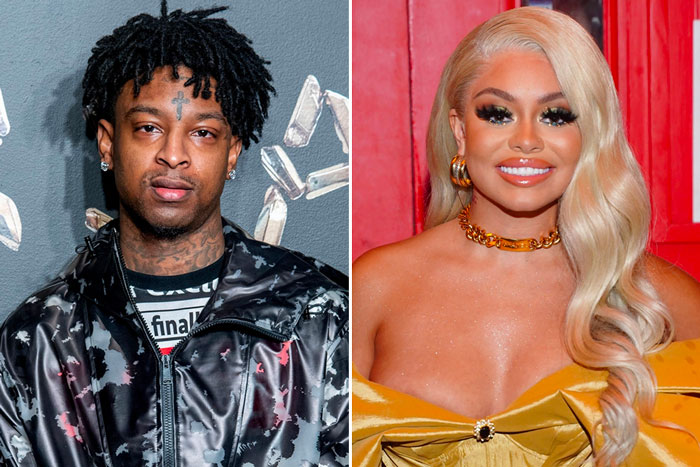 21 Savage and Mulatto may be hip-hop’s newest couple.

The rappers are sparking romance rumors after they seemingly vacationed together in Puerto Rico to celebrate Latto’s birthday this week.

Taking to Instagram on Tuesday (Dec. 22), Savage posted a video of himself dancing to “Swag Surfin” against a tropical backdrop. He tagged his location as Miami, while his friend also shared the view on her Instagram Stories.

Just hours earlier, Mulatto posted some photos of herself celebrating her 22nd birthday in a tropical destination as well as photos of her view. She captioned the pics “BIG CAKE LIKE ITS MY BDAY AYE” and tagged Old San Juan, Puerto Rico.

It didn’t take long for some eagle-eyed fans to notice the similarities between the scenery in Mulatto’s videos and Savage’s friend, leading them to believe that he was not in Miami and was staying at the same location as Mulatto in Puerto Rico. Despite Savage’s attempt to hide his whereabouts, it has only fueled speculation over their rumored romance.

While neither has addressed the chatter, the two have worked together in the past. 21 appeared on “Pull Up” off Mulatto’s debut album Queen of Da Souf. In honor of her birthday, she released the video for “Spend It” off the Extended Version of the album.