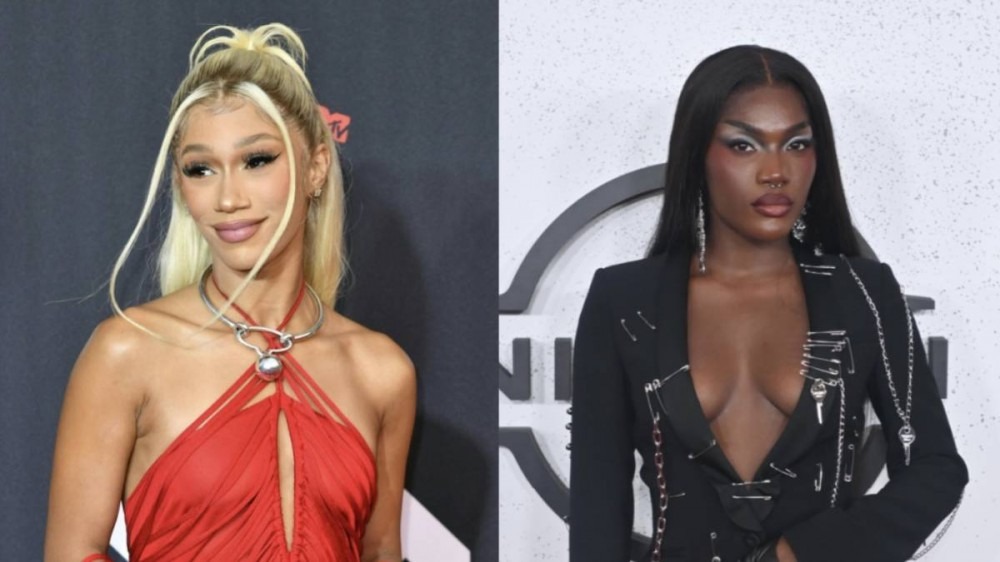 2022 HipHopDX Rising Stars BIA and Doechii are two of the brightest young stars to make their voices heard in the Hip Hop game, and it looks like they’re leveling up even more with a superstar collab.

On Tuesday (March 1), Doechii took to her Instagram page to announce she would be jumping on a record with BIA, Hip Hop legend Missy Elliott and EDM superstar DJ’s David Guetta and Afrojack. The record is called “Trampoline,” and it’s a fast-paced tune based on the preview David Guetta gave on his Instagram page. “Trampoline” is expected to drop on Thursday (March 3).

The announcement came hours after Doechii reportedly signed a deal with West Coast label Top Dawg Entertainment. The Tampa, Florida native is also in the middle of a serious bidding war between major labels that want to handle her distribution.

On the other hand, BIA has been enjoying the success of her breakout single “WHOLE LOTTA MONEY” which first blew up on TikTok and peaked at No. 3 on Billboard’s Bubbling Under Hot 100 chart. BIA is currently still pushing the deluxe edition of her EP For Certain and has already worked with several big-name artists in T-Pain, Kehlani, Nicki Minaj, Doja Cat and more.

While Doechii has just grabbed her first deal, BIA was already signed to Sony under Epic Records and is off to a great start hitting the Billboard charts with the “WHOLE LOTTA MONEY” remix peaking at No. 16 on the Hot 100.