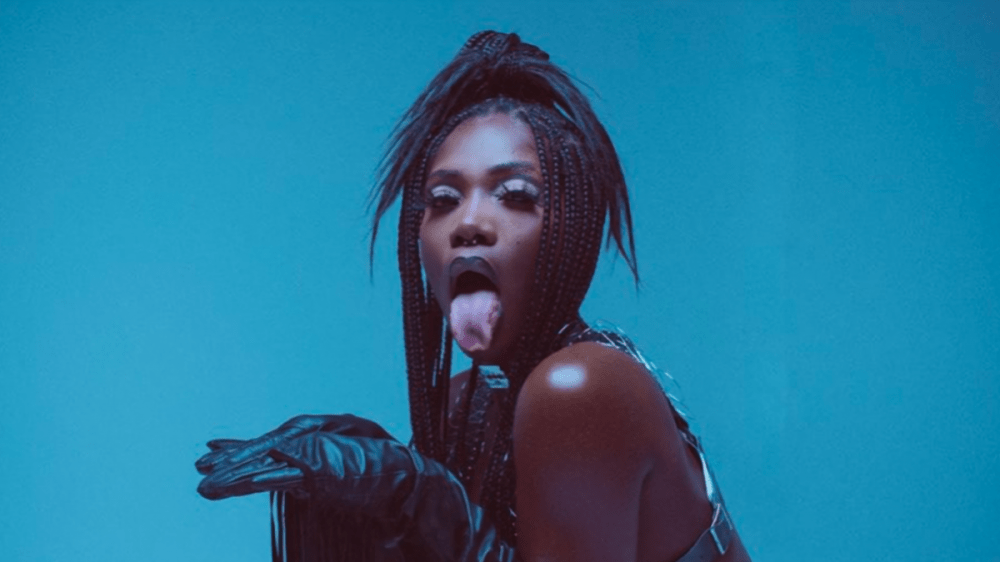 Being linked to Top Dawg Entertainment — home to Kendrick Lamar, SZA, Jay Rock and more — is guaranteed to bring a wave of attention to a new artist, and 2022 HipHopDX Rising Star Doechii experienced just that when she reportedly joined the star-studded label earlier this month.

On Friday (March 18), the Tampa, Florida-raised rapper/singer finally made the deal official by confirming her signing to TDE. The label also released a cinematic clip welcoming Doechii to the team.

“I’m excited to run with Top Dawg – to work, to have a home for my overflowing ideas,” she said in a statement. “I want to create a new vision, a new lane, and so much music. Everyone is invited to the Doechii dominance.”

An ode to the intoxicating charms of Mary Jane, the groovy track showcases the 22-year-old’s vibrant and versatile talents as she fluidly weaves between animated bars and seductive singing.

There’s also a healthy dose of Outkast and KAYTRANADA influence thanks to the slippery “Rosa Parks”-esque scratches and funky, four-on-the-floor breakdown toward the end.

Deepening the TDE ties, “Persuasive” was produced by Kal Banx, the Dallas, Texas native who crafted the bulk of Isaiah Rashad’s critically acclaimed 2021 album The House Is Burning. Banx and Doechii appeared together on the single “Wat U Sed.”

“Top Dawg Entertainment is all about growth and expansion and providing a platform for talented artists to express their art. With that being said I’d like to welcome Doechii to the TDE team,” TDE founder Anthony “Top Dawg” Tiffith said. “Doechii’s energy is infectious and I’m excited to see her blossom and share her gifts with the world.”

TDE President Moosa Tiffith added, “Hearing Doechii I knew immediately this woman is a star. Her talent is boundless, fluid and authentic… We are committed to following her limitless vision.”

Doechii rose to fame with 2020’s “Yucky Blucky Fruitcake,” which became a viral hit on TikTok. “I just felt the need to find a cool, interesting, theatrical way to introduce myself to world,” she told Complex, “and introduce myself to other Black girls like me.”

She released her debut project Oh the Places You’ll Go that November, and is currently prepping her first full-length release on her new label home.

Doechii‘s signing marks Top Dawg Entertainment’s continued shift into the future following Kendrick Lamar’s bombshell announcement last summer that his next album will be his last on the label.

“As I produce my final TDE album, I feel joy to have been a part of such a cultural imprint after 17 years,” he wrote. “The Struggles. The Success. And most importantly, the Brotherhood. May the Most High continue to use Top Dawg as a vessel for candid creators.”

Marquee names such as SZA, Jay Rock, ScHoolboy Q and Isaiah Rashad remain on the roster, alongside more recent signees such as Reason, SiR, Zacari and Ray Vaughn.