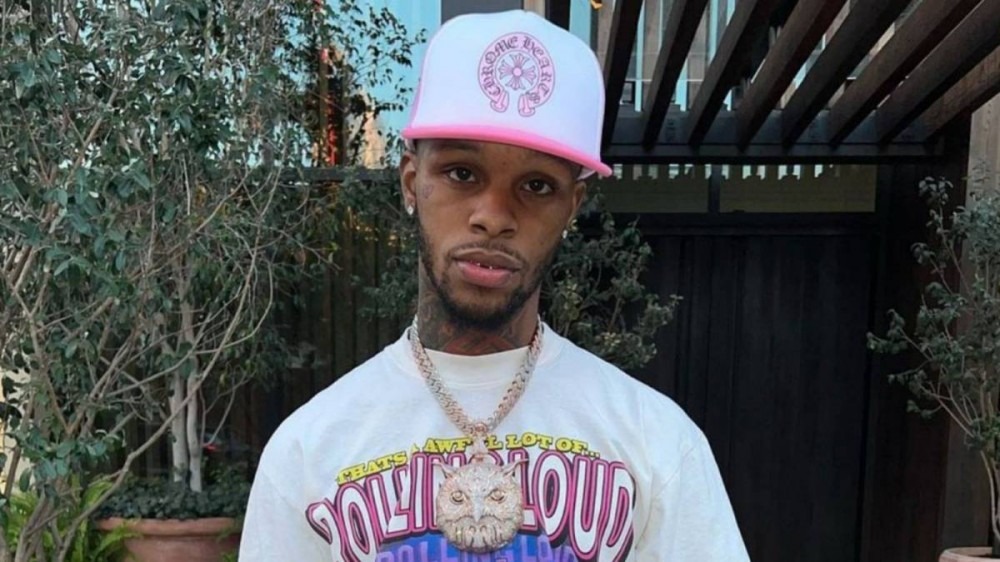 North Carolina rapper Toosii is ready to take over in 2022 – but not until he’s celebrated all of his wins in 2021 first.

In a tweet HipHopDX’s 2021 Rising Star shared earlier this month after dropping his Pretty Girls Love Toosii single pack on Friday (December 3), Toosii seemingly gave himself a pat on the back by listing off his 2021 accomplishments, along with his decry for what he has in store for the future.

“2021 Toosii,” he started off. “Went platinum. Did a billion streams. Sold over a million copies. Sold out tour. Made XXL. Made BET Cypher. And my whole career I’ve yet to drop an ALBUM just mixtapes. 2022 is mine.”

And my whole career I’ve yet to drop an ALBUM just mixtapes. 2022 is mine.

Ever since DaBaby cosigned Toosii as the “hottest new artist in the world right now,” back in 2020, the Platinum Heart rapper has proven that the “ROCKSTAR” lyricist was onto something with his early stamp of approval.

At the top of the year in January, he earned his first certification from the Recording Industry Association Of America for his “Love Cycle” collaboration with Summer Walker and also reached the one billion streams milestone back in July.

Revisit the stream for Pretty Girls Love Toosii below.