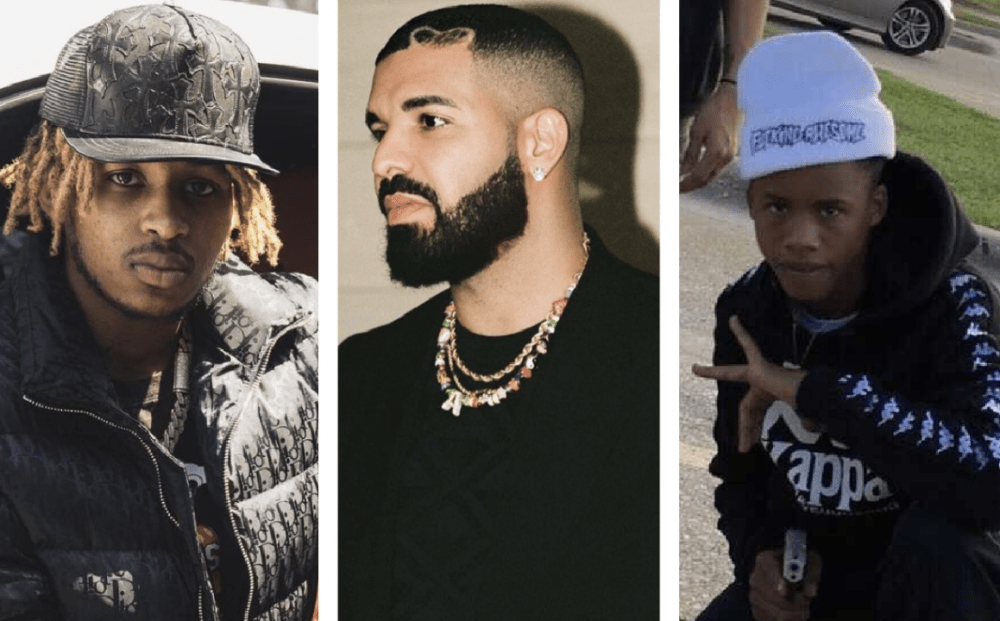 Tay-K’s “The Race” was a breakout hit and elevated the rapper to a new level of popularity in 2017. Unfortunately, Tay-K was sentenced to 55 years in prison after he was convicted of murder, and received an extra 30 years and two 13-year sentences for aggravated robbery.

Tay-K received cult status after his manhunt from law enforcement and many believe his career could’ve been fruitful had he stayed out of trouble.

According to 2021 HipHopDX Rising Star DDG, Tay-K could’ve reached Drake-level popularity. On Monday (April 26), the young rapper caused an uproar with a tweet making a bold claim about Tay-K.

“Tay K would be on Drake level if that n-gga was free,” DDG tweeted.

Drake’s loyal fans caught wind of the tweet and gave their two cents on the controversial take.

“You shoulda kept this one in the drafts,” one fan said.

You shoulda kept this one in the drafts😭😭😭

Drake is one of the most popular rappers of all-time that has broken records and won a number of awards. To say a new rapper could’ve hit the 6 God’s level is premature. In Tay-K’s situation, however, fans have to wonder what could’ve been following the massive success from “The Race.”

DDG is on pace to have a big career himself and isn’t afraid to say it either. With an in-depth knowledge on branding and how to utilize social media, DDG managed to build a buzz and formidable fan base through YouTube and Instagram way before his Hip Hop career kicked off.