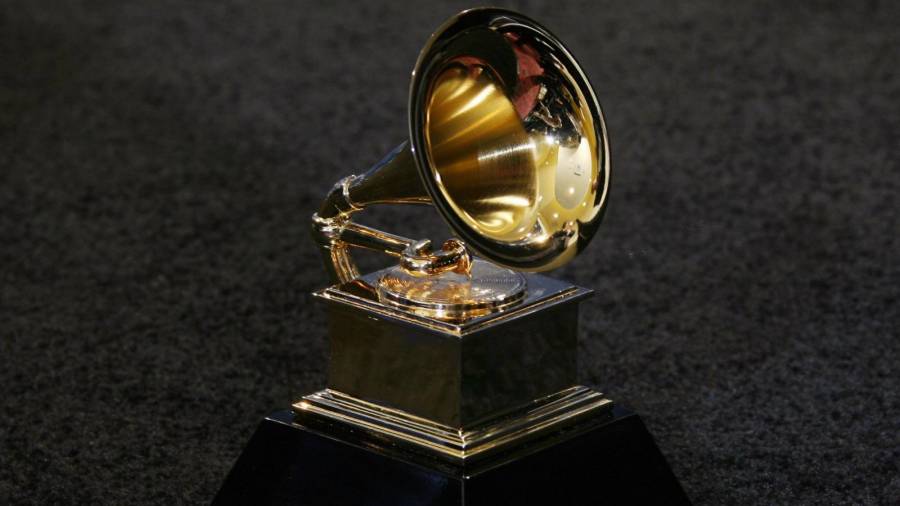 Los Angeles, CA – The 2021 Grammy Awards have reportedly been postponed. According to Variety, a source said health and travel concerns amid the recent surge in COVID-19 cases led the Recording Academy and its network partner CBS to cancel the previously scheduled date of January 31.

Sources say the annual ceremony — self-described as “Music’s Biggest Night” — might be moved to March but no date was officially confirmed.

The show was expected to take place at the Staples Center in Los Angeles where it’s been held for years. But concerns over rising coronavirus cases put the event in limbo. In a September interview, interim Grammy chief Harvey Mason, Jr. said the initial general plan was to host a limited or no audience at all.

The Grammy Awards postponement isn’t exactly surprising; several annual award shows have had to make adjustments as the COVID-19 pandemic rages on.

The BET Awards used a series of high-production music videos with a host in front of a green screen rather than the usual star-studded affair. Then, the mostly pre-taped MTV Video Music Awards were held in a variety of locations in and around New York, while the Country Music Association Awards took place in an intimate venue with a limited audience.

Of course, 2020 was a big year for rap. Megan Thee Stallion reeled in four Grammy nods in the Best Rap Performance, Best Rap Song, Best New Artist and Record of the Year categories, while Roddy Ricch snagged nominations for “The Box” in Best Rap Song, Song of the Year and Best Melodic Rap Performance categories. But it’s Beyoncé who leads the charge with nine nominations despite not releasing an album last year.

Meanwhile, the Weeknd — whose After Hours album debuted at No. 1 on the Billboard 200 with over 444,000 total album-equivalent units in its first week — didn’t receive a single nod, leading to even more criticism of the Recording Academy and the Weeknd calling the committee “corrupt.”