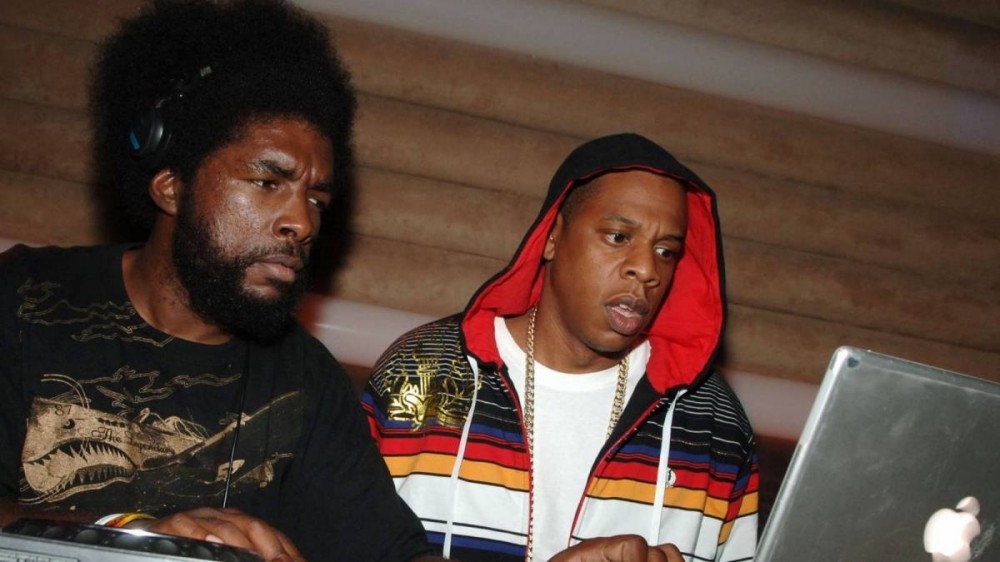 Before JAY-Z was Hip Hop’s first billionaire and an inductee to the Rock and Roll Hall of Fame, he was the president of Def Jam Recordings. During his tenure, Hov signed The Roots to the imprint where the Philly group would put out several of their albums, including 2006’s Game Theory, 2008’s Rising Down and 2010’s How I Got Over.

But Roots drummer Questlove was admittedly hesitant to work directly with JAY-Z and the iconic Hip Hop label. In a recent conversation with Mark Ronson for the FADER Uncovered Podcast series, he opened up about the implosion of The Roots’ former label MCA and why he was weary of taking JAY-Z’s offer.

“It’s so weird,” he said. “In 2001, there was still this Hip Hop apartheid, church and state separation thing between artists. Backpackers didn’t take kindly to commercial rappers. Commercial rappers looked at us like broke haters.”

Basically, Questlove was worried he’d look like a sellout. In fact, he even hid his JAY-Z fandom from people.

“What’s weird is for a lot of people, September 11 is the day where a lot of us just self-soothed to The Blueprint by just listening to it over and over and over again, just to get our minds off of what was happening,” he continued. “I hit up dream hampton. I was like, ‘Yo, don’t tell nobody, but I think this Blueprint record… but don’t tell no one.’

Questlove and JAY-Z went on to have an amicable relationship and are friends to this day.

After three years at Def Jam, JAY-Z stepped down from his role as president. According to a 2007 article from the New York Times, JAY-Z made the announcement with Def Jam’s parent company Universal Music Group as his employment contract was expiring.

His exit from the executive role came after UMG declined to renew the contract under more lucrative terms.