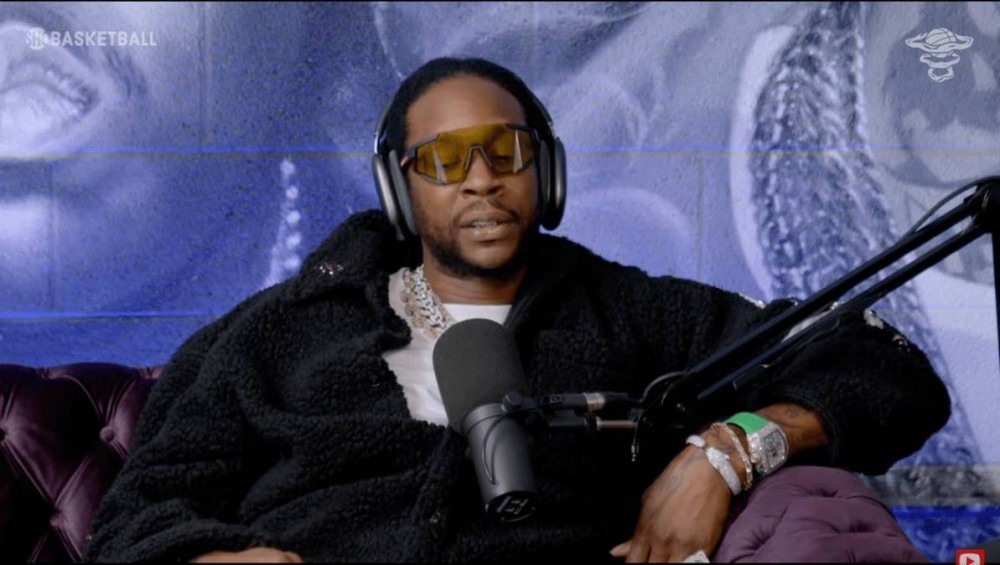 In a sit down with All The Smoke on Thursday (February 10) to talk about his new album Dope Don’t Sell Itself, 2 Chainz broached the topic of Verzuz battles and named three rappers he thinks could potentially go against JAY-Z in the ring.

However, 2 Chainz never named himself, despite having an impressive amount of plaques and hit singles under his belt. He touched on these accomplishments elsewhere in the interview and said there was one song that really started it all.

“It’s ‘I’m Different,’” Chainz said without hesitation, noting the triple-platinum single off his 2012 album Based on a T.R.U. Story. “And the reason it’s ‘I’m Different’ is because when you do a song it has 100% publishing, or whatever you wanna say right? The producer gets 50% for making the beat…the other 50 is the artist or whoever is on the song. That was just me, there wasn’t nobody on the hook, ain’t nobody give me a line. Ain’t nobody say you oughta talk about being different.

I know where I was when it went platinum, I was in London and at this time I did “No Lie,” that was platinum. I did “Mercy,” that was platinum. It was like I couldn’t miss. But deep down in my soul when I looked in the mirror I said ‘boy, you ain’t did this by yourself.’ I wasn’t trying to act like my shit didn’t stink.”

Tity Boi was sitting down to discuss his latest album Dope Don’t Sell Itself, which dropped on February 4 and features appearances from Lil Baby, NBA YoungBoy, Lil Durk, Moneybagg Yo, Roddy Ricch, 42 Dugg and more. Meanwhile, production comes from the likes of Hit-Boy, Mannie Fresh and Buddah Bless.