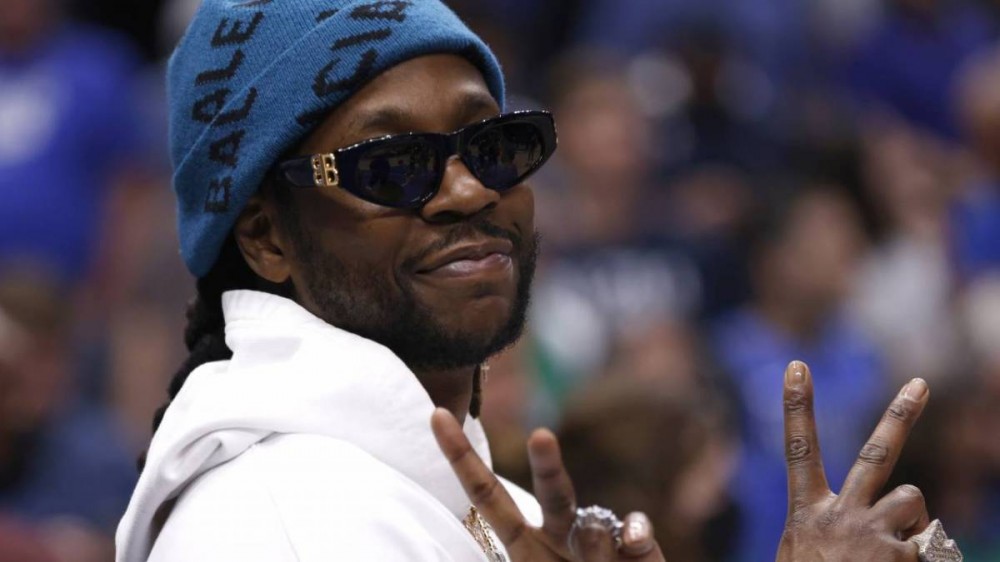 2 Chainz’s career was just taking off when his father passed away in 2012, an experience that brought his B.O.A.T.S. II: Me Time album rollout to a screeching halt.

“I was there the whole time even when he passed I was right there and it was just something,” Chainz told Angie Martinez at the time. “And it was like, ‘Man you got a tour to do, you got an album coming out,’ and you know he was saying little things like Imma be aight, and really I just be talking to him like he still here.”

Tity Boi continued by saying he was thankful his father got to see some of his success before he died but was frustrated he never got to share that wealth with his pops.

“I’ll be like, I know it’s not cool to say, but I’ll be like I can’t believe you left me right now because you’re supposed to be on a tour bus,” 2 Chainz said at the time.

Now 10 years later, 2 Chainz took to his Instagram Live to reflect on his pop’s passing, which he said is still affecting him to this day.

“My dad died ten years ago today,” Tity Boi said. “Still be thinking about him too. You know if you lost a parent that shit don’t never get old. You go big though.”

The 44-year-old rapper is of course a father himself and recently started a podcast with his 6-year-old son Halo Epps called Me & Halo. On the podcast’s first episode, the “It’s a Vibe” lyricist asked his son all the hard questions.

“What grade are you in?” Chainz asked.

“Kindergarten bout to be in first grade the day after tomorrow,” Halo replied. Chainz rebuttled with a question about Halo’s summer plans, but Halo replied he likes school and isn’t that excited for the break.

“Is one of the reasons that you don’t wanna get out of school is maybe because of a interest in a young female maybe?” Chainz continued, to which Halo replied, “maybe.”

Watch the most recent episode of Me & Halo below.