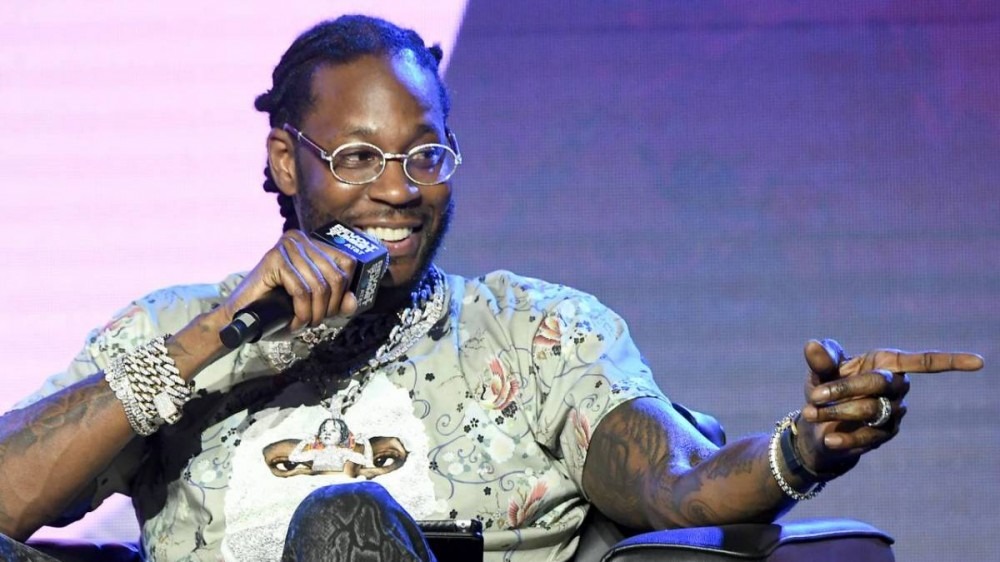 The COVID-19 pandemic forced the world into quarantine, effectively shutting down businesses and the flow of money for many people. The music industry suffered tremendously from the pandemic, but there were some people who managed to keep the flow of coin going.

On Monday (June 7), Akademiks shared a video of 2 Chainz displaying an impressive collection of luxury cars. According to the video, the cars were recently purchased by 2 Chainz out of sheer boredom, a sign that his money is always on point.

“Man you know I got bored and I bought damn near five cars during quarantine,” 2 Chainz said as he went through his new fleet of cars. “It wasn’t the smartest thing but it’s ok.”

In the video, fans can see the prized collection that includes an orange Corvette, two Rolls-Royces, a Maybach truck and more. 2 Chainz may have admitted the purchase wasn’t ideal but fans can expect him to flex in his new whips with the summer months right around the corner.

One of the ways 2 Chainz is keeping his coin up is through the music he’s been putting out. In May, 2 Chainz took to his Instagram Story to share two clips of a Miami meet-up with Jim Jones for a music video shoot.

One of the images was a Boomerang of 2 Chainz rapping his verse on an unreleased song, while the other showed the Atlanta native posing in front of the Hotel Clinton with Jones.