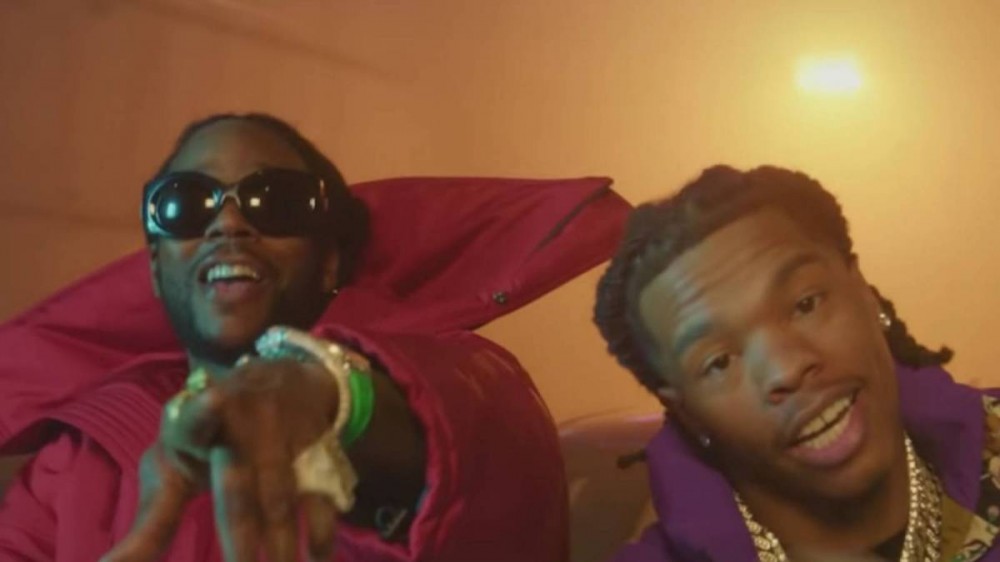 Sticking with the rollout of his Dope Don’t Sell Itself album, 2 Chainz is showing his love for modern American muscle cars in the visual treatment for the album’s Lil Baby-assisted cut.

On Thursday (February 24), 2 Chainz delivered the video for “Kingpen Ghostwriter” complete with a cameo from his lyrical co-star Lil Baby and several supercharged Hellcat Mopar sports cars as the backdrop.

2 Chainz actually jumped on Twitter and gave the Quality Control rap star high praises for his verse on the record while also promoting the clip of the icy, 3D-scripted visual.

“You walked on dat bih @lilbaby4PF,” Toni wrote in a tweet.

The Atlanta Hip Hop veteran and restauranteur has been diversifying his portfolio immensely in the wake of his Dope Don’t Sell Itself album.

Following the development of his Escobar Restaurant and Tapas eateries in ATL, 2 Chainz teamed up with the Original Southern slider brand Kyrstal for a multi-level partnership deal and was also named the first head of creative marketing for the fast-food franchise earlier this month.

2 Chainz also recently opened up his new dispensary, Pineapple Express, in Los Angeles ahead of Super Bowl LVI on February 10.