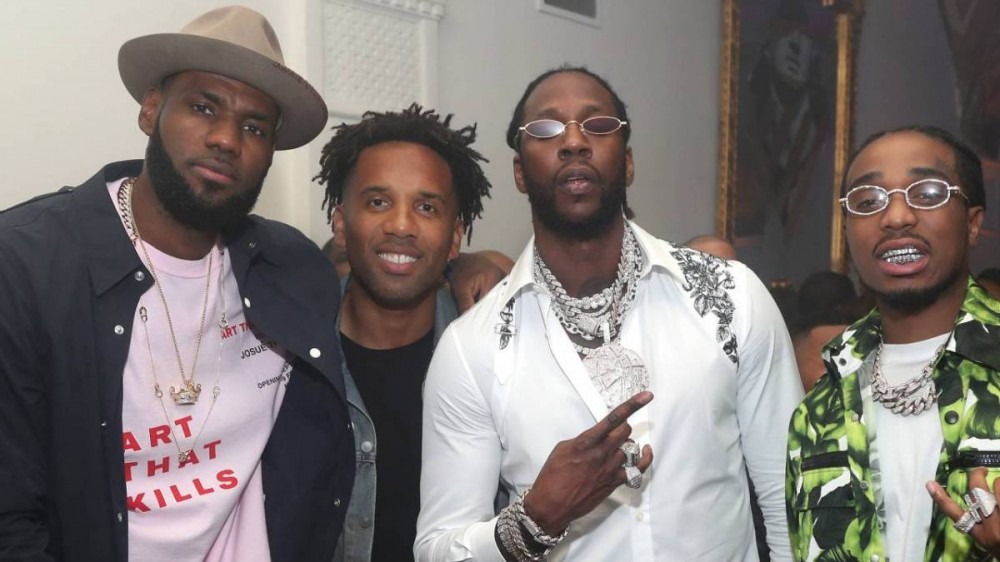 As great as future NBA Hall of Famer LeBron James is on the court, there’s an argument to be made he’s been just as exceptional off it. On Tuesday (March 16), The Boston Globe reported James joined the Fenway Sports Group to become a part owner of the Boston Red Sox.

“I think for me and for my partner, Maverick [Carter], to be the first two Black men to be a part of that ownership group in the history of that franchise, I think it’s pretty damn cool,” James said after Tuesday’s Laker victory over the Timberwolves. “It gives me and people that look like me hope and inspiration that they can be in a position like that as well, that it can be done. It gives my kids at my I Promise School more and more inspiration as well.”

He continued, “Obviously, [the Red Sox are] a historical franchise. And we know the history of the World Series championships that they’ve brought home to Boston and players that have come through there and the legacy that they hold in that area.”

James already has a two percent ownership stake in English soccer powerhouse Liverpool Football Club. According to Forbes‘ estimates, the Lakers superstar will surpass one billion dollars in career earnings in 2021 and is well on his way to one day achieving his goal of owning an NBA franchise, which he’s spoken about in the past but can’t do right now while still involved with the league.

Congratulatory messages began to pour in once the news broke. Rap or Go to the League collaborator 2 Chainz, Massachusetts native Joyner Lucas and more chimed in to salute King James on his latest chess move.

@KingJames receives congratulatory messages after news breaks he will become a part-owner of the @RedSox pic.twitter.com/pEZ9t4L490

Lucas declared “Drake the LeBron of his generation” and thanked him for the added inspiration to go harder and setting the right example.

“Hov is the Jordan of your generation,” he wrote. “Drake is the Lebron of my generation. @sc @Drake @KingJames @MichaelJordan Thank you for inspiring me.”

Hov is the Jordan of your generation. Drake is the Lebron of my generation. 🐐 🐐 🐐 @sc @Drake @KingJames @MichaelJordaan thank you for inspiring me. 🙏🏽🙏🏽🙏🏽🙏🏽🙏🏽