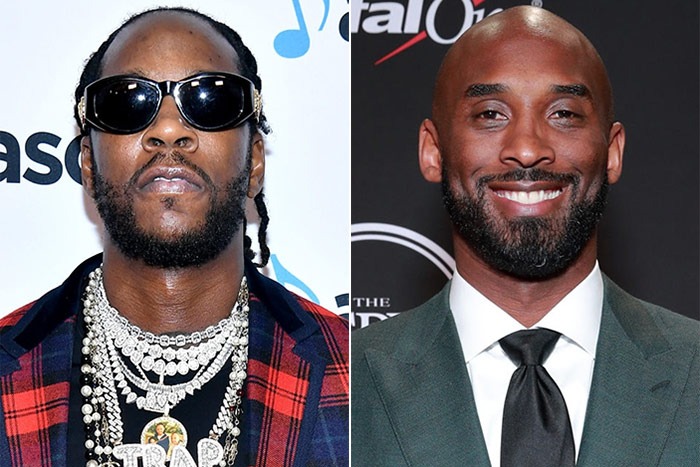 In the wake of Kobe Bryant’s death, the rapper honored the late Lakers legend by tatting his team number 24 on his legs. A “2” appears on his right leg, while a “4” is on his left. 2 Chainz posted the photo while wearing Lakers shorts and using the hashtag “#longlivebean,” a reference to Kobe’s middle name.

Following Kobe’s death on Jan. 26, 2 Chainz penned a touching tribute to his friend and his 13-year-old daughter Gianna. “Heart broken and speechless 🙏🏿 😢😢if you know me you know this killing me right now Rest In Peace Bean and Gigi Bryant and prayers to Vanessa and the Bryant family and the rest of the families involved,” he wrote.

Other celebrities including LeBron James and Odell Beckham Jr. have also honored Kobe with tattoos. According to the Los Angeles Times, tattoo artists in Southern California have reported booming demand for ink memorializing Bryant.

On Friday, 2 Chainz and his T.R.U. crew released their debut compilation No Face No Case featuring appearances from Skooly, NLE Choppa, Quavo, and Quando Rondo.