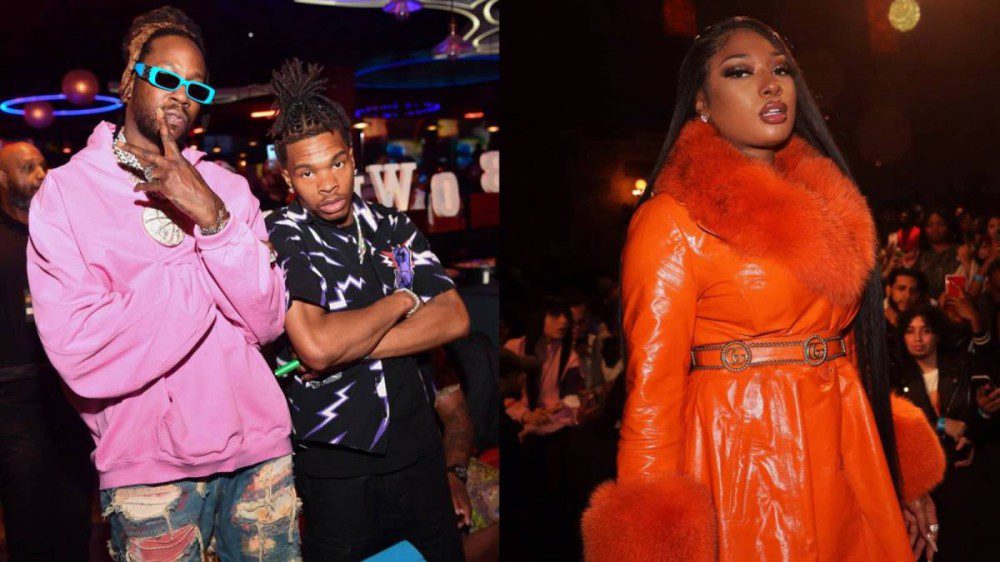 The show, which is due to be released on October 27, will feature performances and interviews with some of music’s biggest stars airing after Thursday Night Football on Prime Video. The first guest on the show will be Lil Baby, who will perform songs from his new album, It’s Only Me, and sit with 2 Chainz for a conversation.

Megan Thee Stallion and country music star Kane Brown will be the next two guests following Baby on November 3.

“Every Thursday night, I’m bringing the biggest and the brightest stars in music to the Amazon Music Live stage in Los Angeles,” said 2 Chainz. “We have the people that are influencing the culture and have carved their own unique path in music, like Lil Baby, Megan Thee Stallion, and Kane Brown. Amazon Music Live is the only place to be for the official Thursday turn up!”

Kirdis Postelle, global head of artist marketing of Amazon Music, added: “Whether you’re a sports fan waiting for the first football game of the week, or a music fan staying up late to hear the latest drop from your favorite artist, Thursday is the biggest night for entertainment.

“With Amazon Music Live, we’ve created a new, can’t-miss series for fans to experience the most exciting new music together. For artists, this show represents a massive new stage to share their music with fans after Thursday Night Football—the biggest game of the week, airing live on Prime Video.”

Amazon Music has been swinging for the fences to incorporate Hip Hop acts on its platform. On Tuesday (October 8), Amazon Music announced it will be live streaming Kendrick Lamar’s The Big Steppers tour when it touches down in Paris, France, this weekend.

The pgLang rapper will perform at the Accor Arena in Paris as part of the massive 65-date world tour that kicked off in June to promote his fifth studio album, Mr. Morale & the Big Steppers, which dropped in May and debuted at No. 1 on the Billboard 200 chart.

Fans will be able to watch the live stream for free exclusively on Prime Video, the Amazon Music channel on Twitch and on the Amazon Music app in more than 240 countries and territories worldwide.

It will also include the tour’s opening acts, pgLang artists Tanna Leone and Baby Keem, with a repeat of the performance becoming available to view on-demand on Prime Video after the livestream event.

Meanwhile, 2 Chainz recently dropped off “2 Step,” a new song that soundtracks the trailer for the forthcoming House Party remake.

The revamp of the 1990 comedy film was announced back in 2018, with LeBron James and Maverick Carter being pegged as producers.