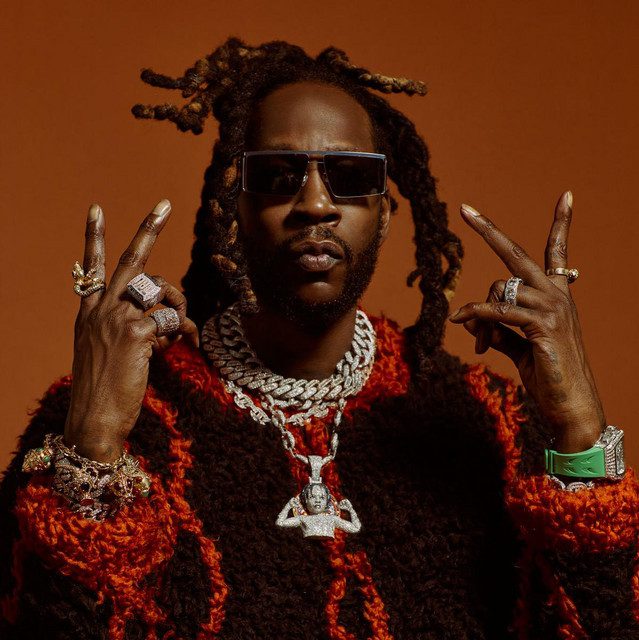 2 Chainz shares his new single, “2 Step,” from the soundtrack for the theatrical release of the new House Party remake.

Directed by Grammy-winning music visual vet Calmatic, House Party was written by Jamal Olori and Stephen Glover and produced by LeBron James and Maverick Carter of The SpringHill Company.

The Atlanta lyricist flows over the bass heavy track, “Flex like I’m supposed. Hermes Orange in the Rolls. Wrist in the bowl, other wrist, it was froze. Dropped a four and brought back some extra Os.”

House Party opens in theaters MLK weekend, January 13 2023. Will you be running out to see if it matches the legacy of the original House Party?

Check out the original song from 2 Chainz below.