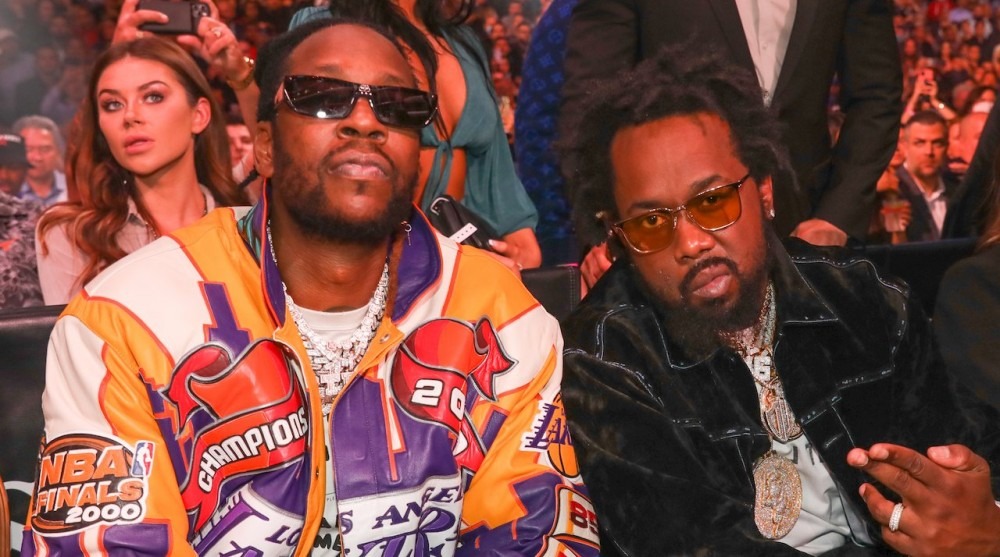 Listeners who didn’t get a chance to cop the vinyl album where the track is featured may have heard it when Conway The Machine previewed a snippet of it last year while teasing new music on Instagram live.

Though the La Maquina lyricist was on the receiving end of a standout feature from 2 Chainz in this instance, Conway The Machine also celebrated his own feature run in 2021 on Instagram.

While remarking on his guest appearances on albums from artists such as the late New York Hip Hop legend DMX, his fellow Griselda Records rapper Westside Gunn, Russ and Berner, among others, The Machine also teased his upcoming release scheduled for the top of 2022.

“Machine was Toe taggin those features all 2021,” he began. “Here’s a few of my favorites to celebrate a dope year! GDMM February 2022.”

In addition to the Missing Bricks EP and his La Maquina album, Conway The Machine also joined forces with producer Big Ghost Ltd and delivered their 10-song collaborative If It Bleeds It Can Be Killed album.