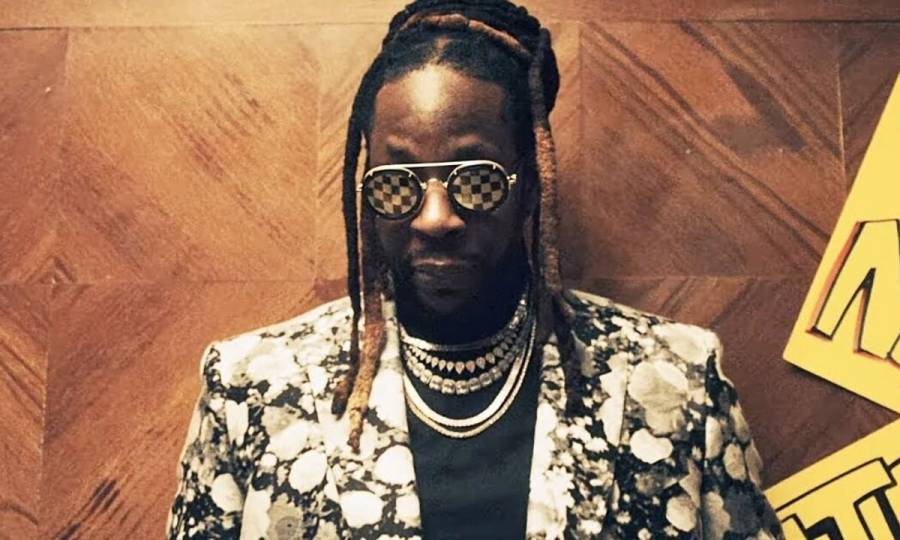 2 Chainz’s So Help Me God album won’t be dropping on Friday (October 30), and he’s not sure when it will. While hyping up his performance at the 2020 BET Hip Hop Awards on Tuesday night (October 27), the Def Jam artist confirmed another delay of his sixth studio LP.

“My album will be coming out — actually, I’ll let y’all know the exact date,” he said. “I don’t wanna keep saying dates and they keep pushing it back. But I’m about to drop my album. My next single comes out next week.”

So Help Me God has been delayed twice so far. 2 Chainz’s next album was originally scheduled to drop on September 25 but got pushed back to October 30.

2 Chainz previously suggested his upcoming project will be his last album for Def Jam Recordings. In an October interview with Complex, he claimed his LP was experiencing delays due to sample clearances.

“Fans probably can’t relate, but artists can relate all the time,” he said. “What’s happening is a lot of the artists who can’t afford it, a lot of them got taken advantage of in a few different ways. When we go back and dig in the crate and use the samples from artists that are still living, they try to cash out on the replays or re-dos of their project. So we have to come up to an amicable split to where they’re happy with somebody using it.”

2 Chainz hasn’t dropped a solo album since 2019’s Rap Or Go To The League. Earlier this year, he teamed up with his T.R.U. roster to share a compilation titled No Face No Case.

Stream the 2 Chainz and T.R.U. collab below.