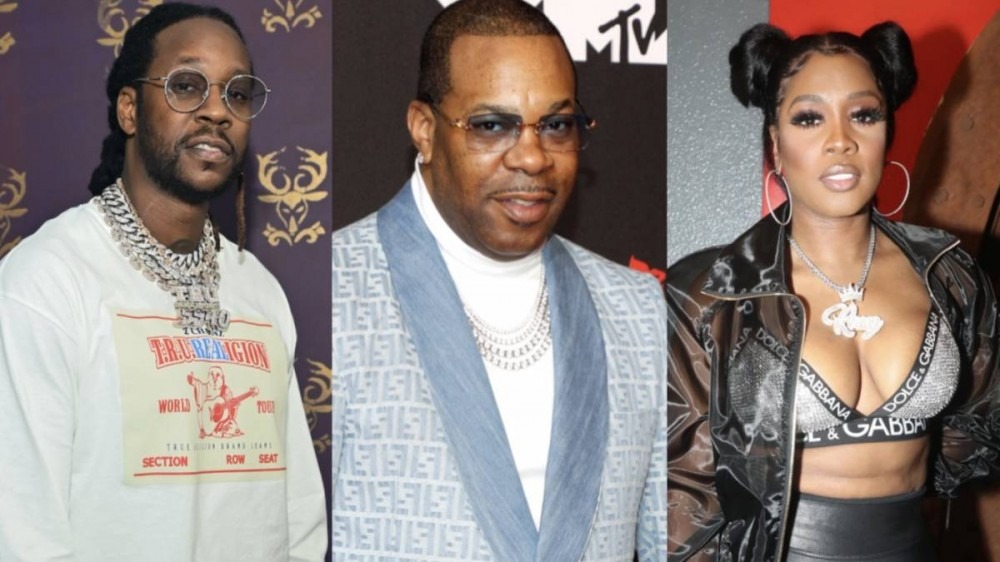 Papoose fed his fans a healthy dose of music in 2021 by releasing a mixtape every month of the year. It was a daring attempt, but Papoose showed he was fully equipped to handle the task. However, as we enter the new year, Papoose isn’t taking his foot off the throttle.

On Monday (January 3), Papoose unleashed the remix to his Lil Wayne-featured “Thought I Was Gonna Stop” off his September mixtape. Joining him on the revamped version is 2 Chainz, Remy Ma and Busta Rhymes, who each delivered a bag of fiery verses on the Timbaland-produced beat.

“When you was on a Zoom call, I was at the pool hall/Crew tall, big ol’ nuts like blue balls/Who y’all? When I met the plug in the U-Haul/Draco like a pool stick, I don’t need a pool ball/Y’all n-ggas lying but that’s nothing new to y’all,” 2 Chainz rapped.

Remy Ma added, “While y’all was getting U-E, I was still U-P/On a Lil Yachty with my Migos like I’m QC/With my Lil Baby in peace, spending some QT/I been it, yes, the only Nas I heard is from QB/Used to shoot groupies, now I shoot movies.”

Busta Rhymes closed out the song spitting, “Yo, you don’t really want it fam, make you do the Running Man/And bag your bitch, head she give was better in the Cullinan/Everything I touch, I make it hot until your color tanned/Hard of hearing n-gga, see the blicka make ya understand.”

Pap also dropped a special song for all those that we lost in 2021 titled “The Obituary.” DMX, Young Dolph, Biz Markie, Drakeo The Ruler, Slim 400, Virgil Abloh and more were memorialized through Papoose’s infectious rhymes.

Papoose has always kept his lyrics polished with the various songs and projects he’s dropped over the years. His skill is so elite that Ed Sheeran recently let him know how much of a fan he is at a New York Knicks game in November.