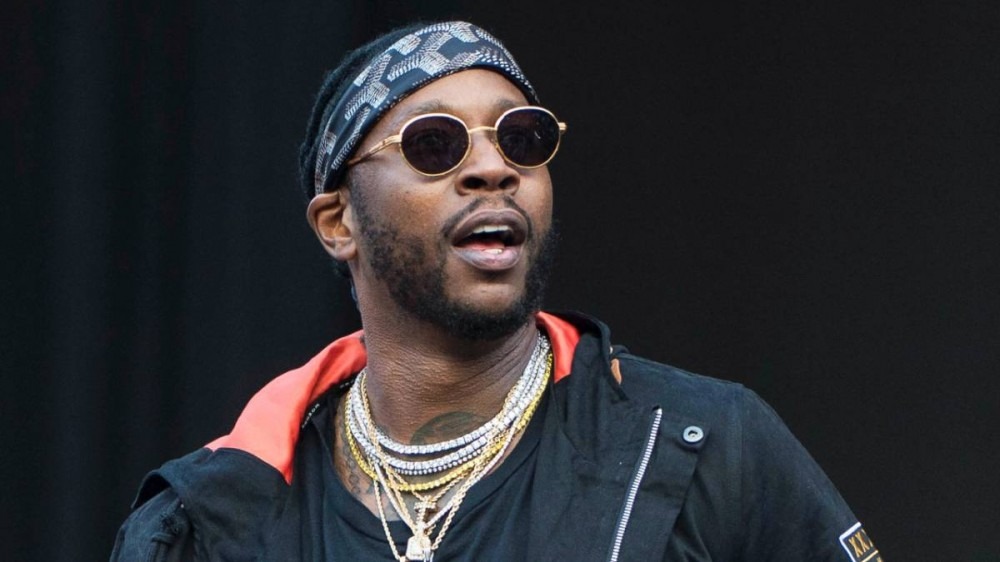 2021 came and went without a new project from the usually prolific 2 Chainz, but rest assured that was just a blip.

The Atlanta trapper is wasting little time in opening his account in 2022, with plans to release a brand new album titled Dope Don’t Sell Itself in January.

Tity Boi described the project as “new and exotic,” while promising the first single will drop later this week.

“Hey you how you been!? Its been a minute I know, but im back with something new and exotic,” he wrote on Instagram on Tuesday (January 4). “You know I ain’t been around this long with out being a thinker and a constant student & teacher of the game.

“My album ‘DOPE DONT SELL ITSELF’ drops this month and single drops this week. Sincerely Yours, Two Tone Toni.”

Dope Don’t Sell Itself, which 2 Chainz first announced during a performance at San Bernardino’s HARD Summer Music Festival in August, will close the chapter on the Drench God’s distinguished trap era.

“This gone be my last trap album, enjoy,” he revealed on Twitter last summer.

This gone be my last trap album , enjoy

The star-studded supporting cast failed to elevate the project higher than No. 15 on the Billboard 200, though, marking 2 Chainz’s first major label release to land outside the top 10 on the chart.

Despite the lack of a new album in 2021, 2 Chainz still kept busy last year with a string of guest appearances. The 44-year-old rapper graced the Billboard Hot 100 thanks to BLEU’s “Baddest,” while trading verses with Griselda’s Benny The Butcher (“Plug Talk”), Westside Gunn (“Forest Lawn”) and Conway The Machine (“200 Pies,” “TRU Bethel”).

He also celebrated the 10th anniversary of his breakout 2011 mixtape T.R.U. REALigion by reissuing the project on streaming services complete with two new songs, in addition to hitting the road with DJ Drama for a mini anniversary tour in November.