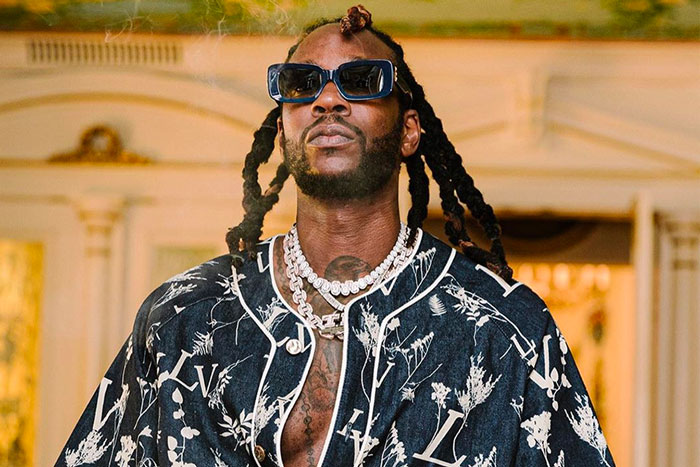 2 Chainz is set to make his return this fall.

The Atlanta rapper has revealed that his new album So Help Me God will arrive on Sept. 25. He made the announcement on social media along with photos of him laying on a bed while dressed in Louis Vuitton and Kanye West’s Yeezy slides.

'SO HELP ME GOD' SEPT. 25 pic.twitter.com/F4IvtEjemj

Earlier this month, Tity Boi released the album’s first single “Money Maker” featuring Lil Wayne, which pays homage to Historically Black Colleges and Universities. A video has also been shot and is set to debut soon.

So Help Me God is 2 Chainz’ first solo release since 2019’s Rap or Go to the League, which featured appearances from Ariana Grande, Chance the Rapper, Kendrick Lamar, and Lil Wayne. In February, he released No Face No Case, the debut compilation from his T.R.U. collective.

The Verzuz competitor previously announced plans to release ColleGrove 2, a sequel to his 2016 collaborative album with Lil Wayne.