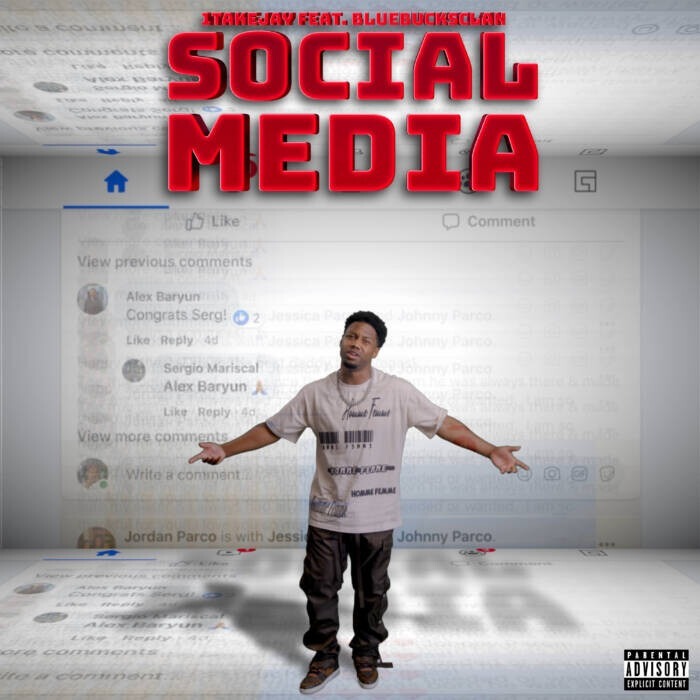 Compton Globetrotter, inspired by iconic basketball team Harlem Globetrotters, marks a turning point in 1TakeJay’s dynamic career. The charismatic California rapper is ready to take the center court and claim his spot as the West Coast’s number one draft pick. “It’s my time to ball,” says 1TakeJay of his new project. “I want to showcase my versatility and how my sound is evolving. Fans will still hear the up-tempo, catchy bars but my beats are more diverse with universal lyrics that reflect the times. I also produced three songs for this project to highlight my hands-on approach to creating music. The goal is recording quality material that really resonates with my fanbase.”