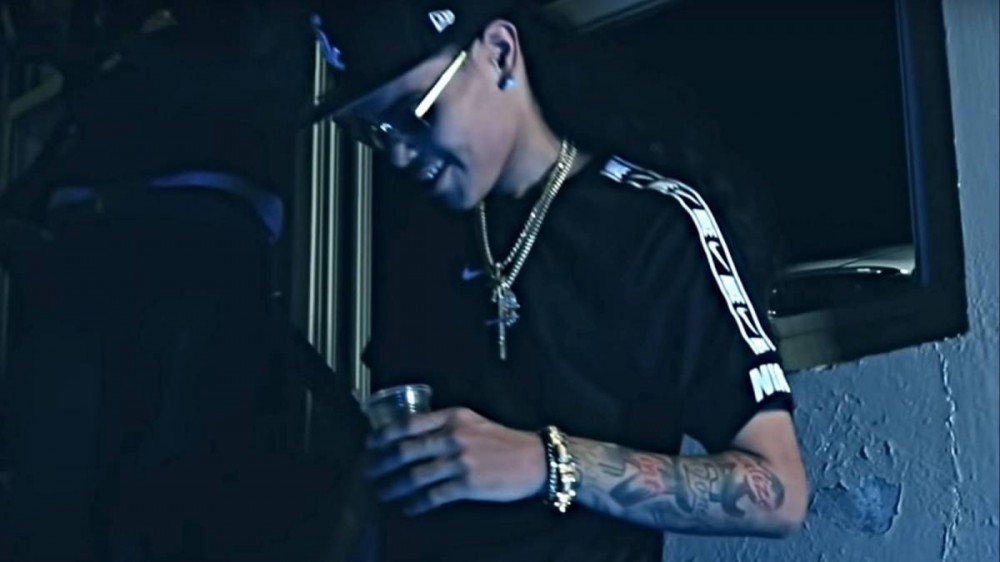 Hartford, CT – The rap community has been riddled with back-to-back shooting deaths over the past year. Beginning with King Von’s murder in November 2020, it seemed like another young artist was losing their life to gun violence almost every week.

Among those was 17-year-old Connecticut rapper YNT Juan, who was shot and killed in August. But now, police have a suspect in custody.

According to The Courant, a 19-year-old Hartford man by the name of Travis Johnson was arrested Wednesday morning (November 3) and charged with the murder following a nearly three-month investigation.

Johnson was taken into custody without incident by the U.S. Marshals Violent Fugitive Task Force and Hartford detectives on an outstanding arrest murder and conspiracy to commit murder warrant. He currently remains in custody, unable to post the $2 million bond.

So far, a motive for the murder hasn’t been disclosed. YNT Juan was found dead inside a parked car in a Hartford, Connecticut neighborhood on August 8. Boasting over 25,000 Instagram followers and nearly 4,000 YouTube subscribers, Juan was taking steps to make music his full-time career.

“He was only 17 years old,” a childhood friend told the publication. “He never went live on his Instagram to talk about drama, he only went on there to support his friends or promote his music. [He] didn’t even get to graduate school yet.”

YNT Juan’s murder reportedly marked the 25th homicide police are investigating in Hartford this year; it also ties the number for homicides in 2020 and doubles the total number recorded in 2019.

Police have yet to release any further details about the circumstances of the shooting after Johnson’s arrest.

YNT Juan’s first posthumous single, “I Might,” arrived in October. Check it out below.