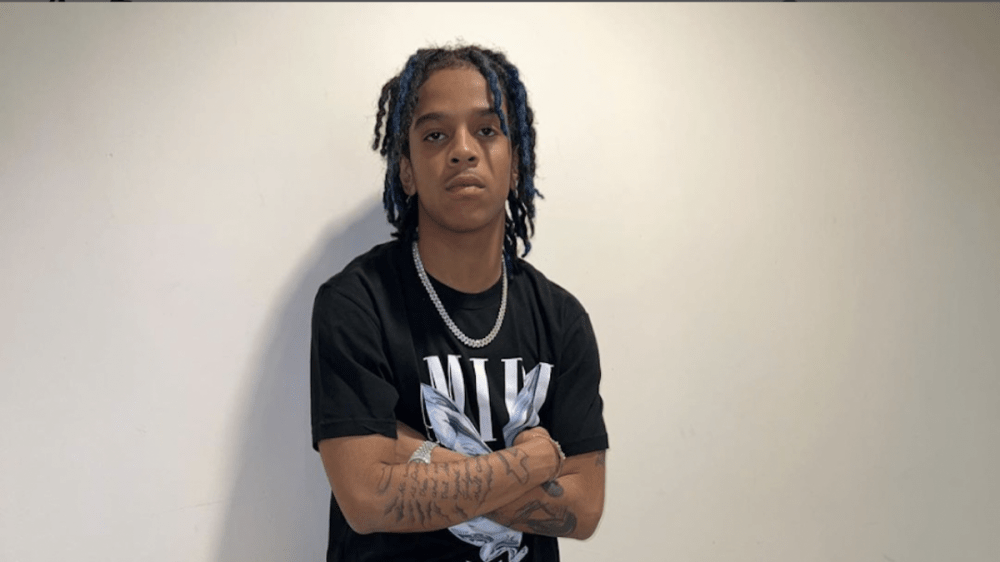 New York, NY – C Blu, the 16-year-old New York rapper arrested on January 18 after reportedly shooting a New York City police officer, is out on bond. On Thursday (January 27), C Blu walked out of a juvenile detention center in Brooklyn after posting the $250,000 required to secure his freedom.

According to the New York Post, prosecutors in the Bronx requested no bond since he allegedly shot a cop, but Judge Denis Boyle set the teen’s release at a quarter of a million dollars.

“Shame on Judge Denis Boyle for allowing this to happen,” NYPD Police Benevolent Association president Patrick Lynch said in a statement. “The people of the Bronx won’t be safe as long as he’s on the bench. This individual chose to carry illegal guns twice. He chose to fight with and shoot a New York City police officer. There’s no reason to believe he won’t do the exact same thing when he’s out on the street tonight.”

C Blu was arrested on gun and assault charges following what officers described as an unruly crowd at Lorillard Place near East 187 Street. C Blu, real name Camrin Williams, allegedly refused to pull his hands out of his pockets and a scuffle with cops ensued.

According to the officers, a gun the Interscope signee was holding went off, with one bullet hitting NYPD officer Kaseem Pennant and a second bullet hitting C Blu in the groin.

Before the incident, C Blu was arrested on a gun possession charge in 2020 and placed on probation as a juvenile in December 2021. After he was released, he quickly posted a message on Instagram Friday thanking his fans and supporters.

“Believe NOTHING u read and HALF of what u see,” he began. “Love my family who always hold me down! my day ones know what it is! my label and my loyal fans for standing by me thru this!”