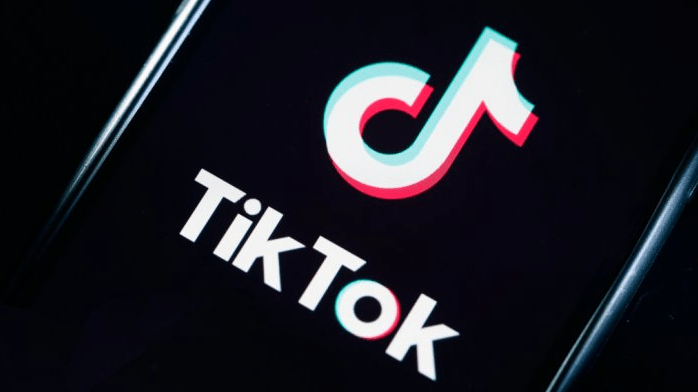 According to a report from Vice. a 15-year-old Mexican girl accidentally shot and killed herself while trying to film herself holding a 9mm fully automatic UZI sub machine gun for a TikTok video.

The girl, Yasmin Esmeralda, was visiting her grandmother’s house in Guasave, Sinaloa when she asked her younger brother to record her holding the weapon. A single accidental shot went of while she held the weapon, killing the 15-year-old.

Sinaloa’s state prosecutor Sara Bruna Quinonez Estrada said to Vice, “The fact that there were weapons in the house, that weren’t controlled, is the responsibility of the adults who knew there were children in the house. That she chose to record a clip [in that way] shows that our youth is immersed in [drug cartel] culture. It’s what they hear about at all hours.”