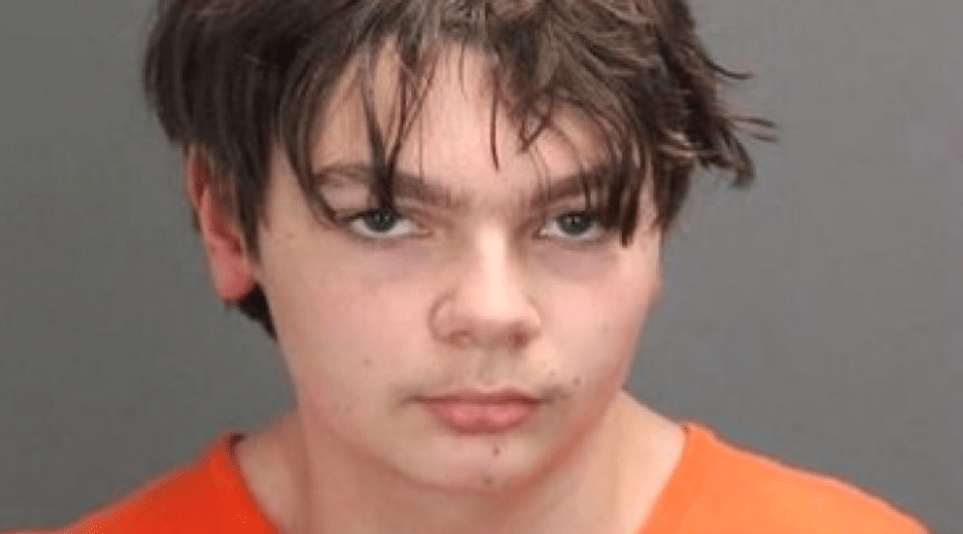 According to several confirmed reports, the person who shot and killed four students while injuring at Oxford High School in Michigan on Tuesday (November 30) has been identified as 15-year-old Ethan Crumbley.

The minor was charged in yesterday’s arraignment with one count of terrorism causing death, four counts of first-degree murder, seven counts of assault with intent to murder and 12 counts of possession of a firearm in the commission of a felony. Police say that Crumbley will be charged as an adult.

“Charging this person as an adult is necessary to achieve justice and protect the public. Any other option would put all of us at risk of this person because they could be released and still a threat,” said Oakland County Prosecutor Karen McDonald.

According to McDonald, “I am absolutely sure, after reviewing the evidence, that it isn’t even a close call — it was absolutely premeditated. There is a mountain of digital evidence: video tape, social media — all digital evidence possible, and we have reviewed it. Absolutely, we are confident that we can show it was premeditation.”