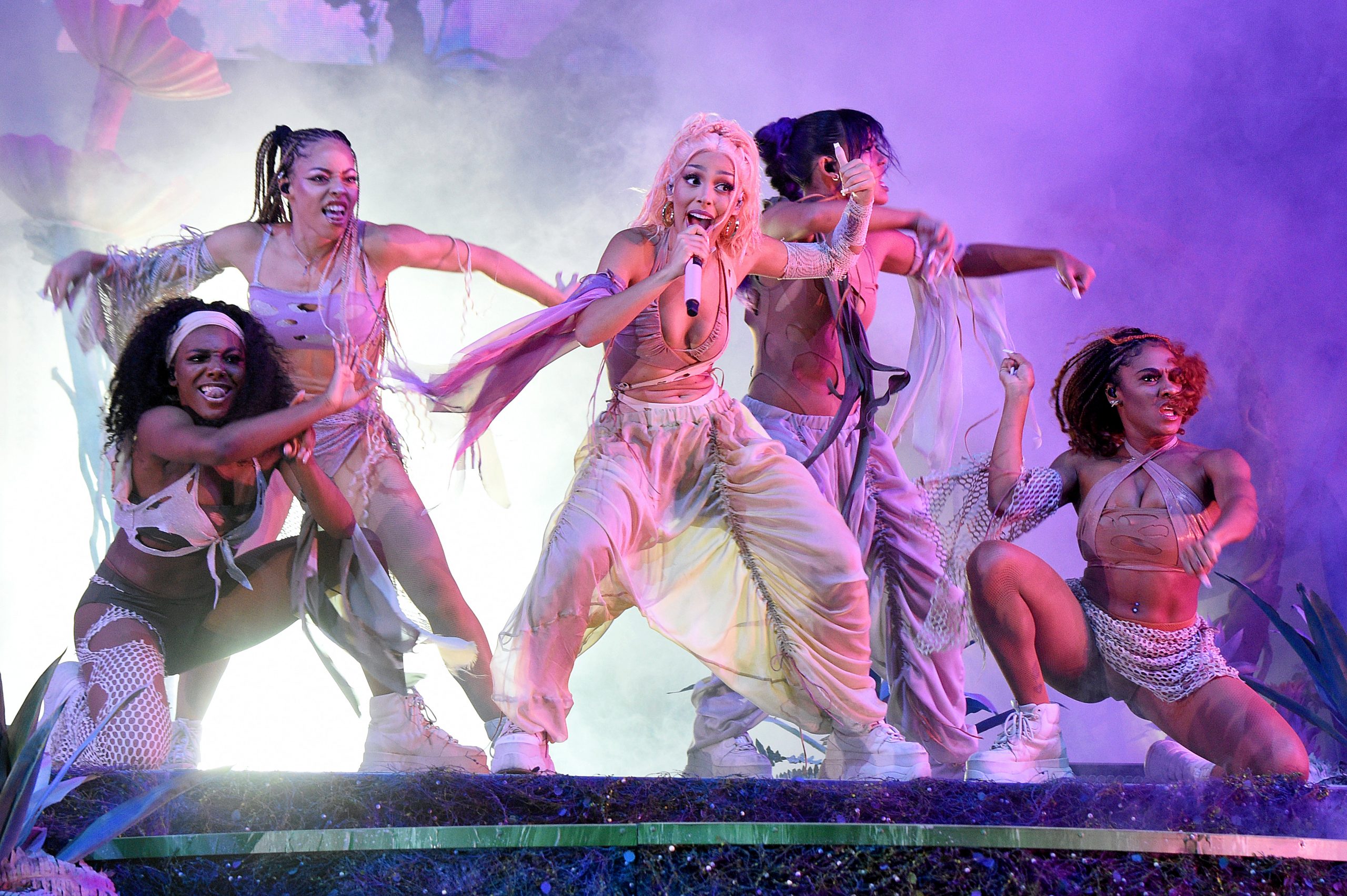 The 10th anniversary celebration of Made in America was wrapped up by Justin Bieber’s stellar headlining performance.

Prior to Biebs taking the stage, Freddie Gibbs performed elections from his Alfredo album, Tinashe had the crowd singing every line of “2 On,” Moneybagg Yo brought out his CMG fam 42 Dugg who was fresh off his own set, Roddy Ricch closed his performance with hit song, “The Box.”

Since the inaugural two-day concert in 2012, the event has generated over $135 million in economic impact for the city of Philadelphia. The festival not only honors artists and music lovers, but it also benefits organizations like Black Voters Matter, HeadCount, ACCT Philly Animal Welfare, United in Community, and more that are vital to accomplishing much-needed positive work through Cause Village.