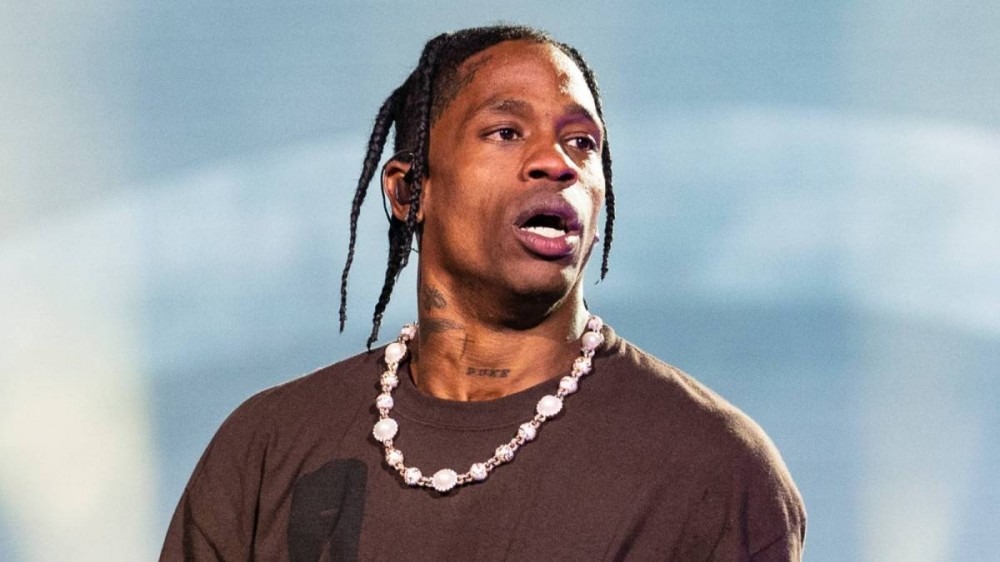 Houston, TX – A tenth victim has reportedly succumbed to injuries sustained during the Astroworld Festival tragedy in Houston, Texas on November 5.

According to ABC13 Houston, 9-year-old Ezra Blount — who attended the show with his father — passed away at Texas Children’s Hospital over the weekend. Blount had been in medically induced coma with damage to his internal organs including his lungs, kidney and heart. He was also suffering from brain swelling due to cardiac arrest. Reporter Stefania Okolie tweeted the heartbreaking news on Sunday (November 14) night.

“My heart,” Okolie wrote alongside a photo of the young boy. “9 YO Ezra Blount who was trampled after falling from his fathers shoulders at AstroWorld has passed away at Texas Children’s Hospital after one week on life support. He fought hard but ultimately there was a different plan. Please raise his family in prayer.”

She added, “His family is grateful for all of your prayers. Surely, Ezra held on this long due to the surrounding spirit of his loved ones, and your powerful prayer. Please continue to lift his family in prayer.”

His family is so grateful for all of your prayers. Surely, Ezra held on this long due to the surrounding spirit of his loved ones, and your powerful prayer. Please continue to lift his family in prayer. pic.twitter.com/Kz7PDXneKk

Meanwhile, the ninth victim, 22-year-old Texas A&M senior Bhari Shahani, was declared brain dead last week. Shanhani was rushed to Houston Methodist Hospital by ambulance in critical condition as paramedics performed CPR. She was then placed on life support for several days but her family was forced to let her go on Thursday (November 11).

Numerous lawsuits have already been filed against Scott, Drake (who was a special guest during Scott’s set) and Live Nation. On Friday (November 12), attorney Ben Crump announced he’s representing over 200 alleged victims who say they suffered both physically and mentally as a result of the Astroworld tragedy. They’ve filed 110 lawsuits and are planning on filing 90 more.

Scott has offered to pay for the funerals of the deceased and provide mental health counseling for anyone impacted by the incident.