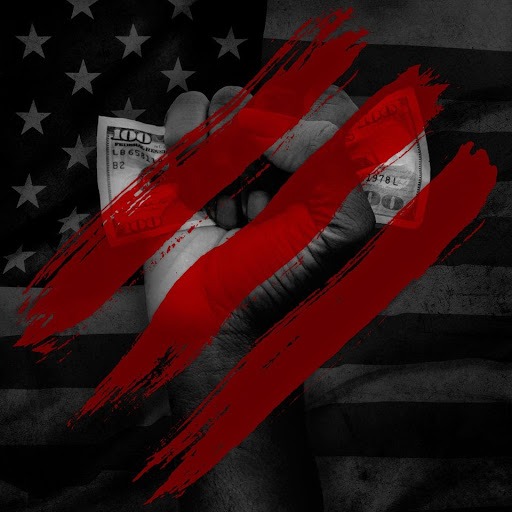 In 2019, several young R&B and hip-hop stars exploded onto the scene and reached a rapidly growing public recognition. Luckily for us, 2020 with all its harshness didn’t affect new music releases and we still have the pleasure to listen to some fresh, groovy, and dazzling Hip-hop hits.

We have rendered the 10 music video releases of September which are worth paying attention to.

Take a look below to see how much our music tastes are matching.

Fresh off of the release of LightSkinKeisha’s highly anticipated Clones project, she continues her hard work with a new visual for her “B.R.A.T.” single featuring Memphis rapper Blac Youngsta.

GASHI released the music video for his track “Don’t Kill Me” on the 17th of September which is featured on his sophomore album 1984.

Dallas rapper Bobby Sessions has dropped the latest installment in his politically charged series of releases, RVLTN. The third chapter, titled the Price of Freedom, features a smashing single with a music video released on September 23.

“BULLETPROOF” is one of the more belligerent tracks on the TOKYO’S REVENGE EP 7ven released on the 11th of September. The young rapper shows that he does not hold back no matter what. He raps in his screamo style about winning any fight that comes his way.

At just 19 years old, the LA-based rapper drops his latest EP Been A Long Time with a self-titled single and music video with a release date September 15th.

Grafh’s new project, Good Energy, is now available and in order to celebrate the release, he also unveiled a new music video on the 18th of September for the project’s title track.

An empowering music video entirely shot during the quarantine and aimed at inspiring millions to trust their inner selves and adopt a “Different View” of the world.

by BriGuel and Andres Gonzalez produced by Matt Chiaravalle off the debut EP 2020 Vision.

The Compton rapper shared the second installment of his Coffee & Kush series with dropping a reflective music video of the album’s new single “Florence”  on the 18th of September.

We are so glad that Joji’s latest music video, released on the 26th of September, from his new album Nectar isn’t literally about the app Tiktok but it is a talk of wasting each other’s time while chasing fame, and having relationship problems because of lack of communication.